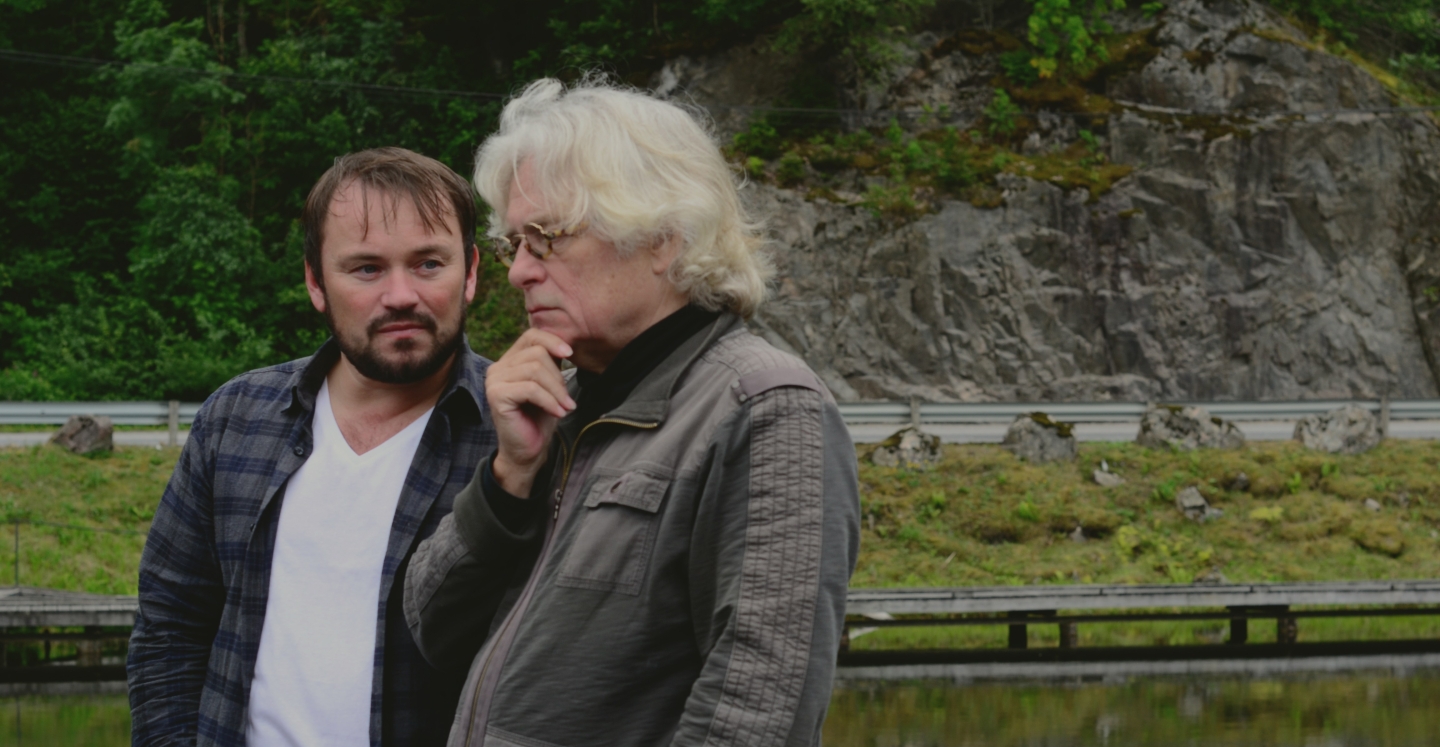 Rob Tregenza received his PhD in 1982 from the University of California, Los Angeles (UCLA). He is known for his 5 Dance Steps of Mise en scene, developed in the 1980’s and 1990’s while teaching at UCLA and Howard University. The dance steps break down image-building into fundamental components that include: actor blocking work with static camera, panning and tilting the camera, off-screen sound and space, moving the camera, and the 360-degree shot. These steps form the dance, which, when utilized in various combinations, define Tregenza’s cinematic style.